Gerry Ellis began working in Bank of Ireland over 30 years ago. Outside of his role with the Bank, he has successfully championed accessibility issues on a global basis with accessibility advocacy leaders, international organisations including the UN and international standards bodies.

The word ‘inspiration’ is frequently the cause of friction amongst people with disabilities. Their lives are frequently represented in the media and popular culture as overcoming huge strife and suffering to encourage non-disabled people to ask “If a disabled person can do that, imagine what I can do?” This erases a disabled person’s identity and solely spotlights their impairment.

Yet, many disabled people are, indeed, inspiring – not just because of how they found ways to integrate into and contribute to their communities, but due to the people they have become and the ways in which they have impacted the world. Gerry Ellis is one such person. When we first met, I asked him about being blind. Gerry’s reply was immediate, frank but unsurprising to those fortunate to know him.  He said “People sometimes ask me, ‘would you like to be known as visually impaired, sight impaired, have sight loss or blind?’ to which I always respond ‘I like to be known as Gerry’.”

Gerry’s career at Bank of Ireland began as a software engineer. He says “the job involved designing and writing computer programs, testing them, putting them into action and fixing them when they malfunctioned.” Three decades later, he says “my role has transformed. I now work as a kind of internal consultant, have been promoted a number of times and I hold a very responsible position within the bank’s IT Centre.” Gerry admits that he brings “a determination and a core belief that almost every problem is solvable”. In his own words, “I am not the type of person who can identify a problem and not do my utmost to solve it. I refuse to rest until there is an answer.”

Advocacy for accessibility and inclusion

Time and advocacy by Gerry and others like him have shaped the different ways in which people with disabilities have progressed through education and employment. On beginning his Degree in UCD in 1986, Gerry was incredibly frustrated by the lack of resources for disabled students. Gerry explains “I started to meet with the Registrar of UCD, a wonderful man named Professor John Kelly. Together we set up a committee of disabled students and staff members to challenge the lack of resources and supports. This progressed over time and resulted in the establishment of AHEAD, the Association for Higher Education Access and Disability, in 1988. It is extremely satisfying to think that what began as a dialogue with Professor Kelly has grown into an organisation that is active in every third level institution in Ireland. It has gone a long way towards normalising access to third level education for people with disabilities.”

Inclusion and diversity as a business opportunity

Gerry’s tireless advocacy has had a global impact. He has spoken at accessibility-related conferences in around 35 countries on five continents in a voluntary capacity. He has successfully championed accessibility issues on a global basis with accessibility advocacy leaders, international organisations including the UN and international standards bodies. Until recently his work at Bank of Ireland and his voluntary accessibility advocacy have been separate from each other. “The Inclusion and Diversity agenda offers a space where I can bring these experiences to bear in my bank work, where we can learn from international best practice and recognise that this work is not only the right thing to do, but also the economically prudent thing to do” says Gerry. Bank of Ireland’s commitment to pursue this space has resulted in Gerry being “genuinely overwhelmed by my colleagues’ ambition to see this as a business opportunity and I’m encouraged by how inspired they are to bring this work to fruition.”

Gerry believes that for inclusion and diversity within the bank to be successful, measurable and sustainable, its activities must reflect the diversity found in society in general. In his own words, “I want to continue to learn myself and to include more diverse voices and experiences in bank activities. In this way we can share the benefits that are being enjoyed by people with disabilities, their families and their friends elsewhere in the world with bank colleagues, customers and the communities that we serve.”  Gerry’s pride, tenacity and confidence to create change with a personal and professional focus are contagious. Dare we say inspirational? 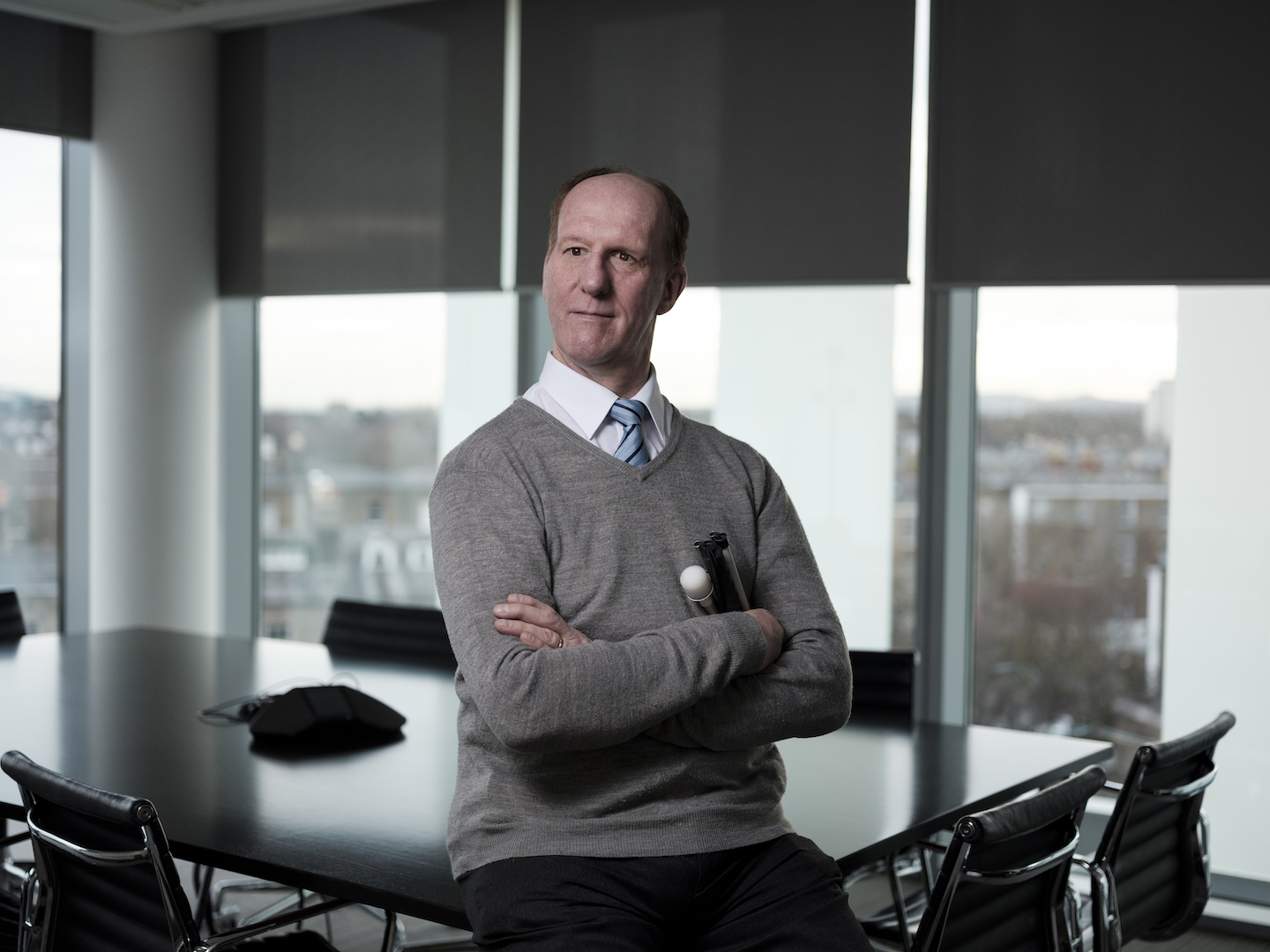 2 P - Professional Specialism Permanent Amplify Capability - Self Accountable - People Manager Champion Transformation - People Manager Manage Risk - Self Agile - Self 22585 Dublin Dublin Ireland Dublin, Ireland IT, Digital and Analytics
Description of Business Unit: Group Internal Audit (GIA) is on a journey towards a digital future, where automation, technology and data will act as key enablers to both what we do, and how we do it. The Data Science &amp; Analytics function withi...

1 S - Customer Relationship / Customer Management Permanent Agile - Self Accountable - Self Customer Focused - Self Manage Risk - Self One Group, one team - Self 21890 Bristol England United Kingdom Bristol, England, United Kingdom Bank of Ireland UK
Description of business unit The Debt Management function is responsible for the management of customers in financial difficulty. We deal with customers who have emerging financial difficulties and/or vulnerabilities, right through the entire coll...

3 P - Professional Specialism Permanent Customer Focused - Self One Group, one team - Self Agile - Self Champion Transformation - Self Accountable - Self 22860 UK UK United Kingdom UK, United Kingdom IT, Digital and Analytics
We are a business unit called the API Engineering Factory that will own full-stack technology development across a number of strategic integration platforms and products. We are building a team of creative, likeminded technology enthusiasts who ha... 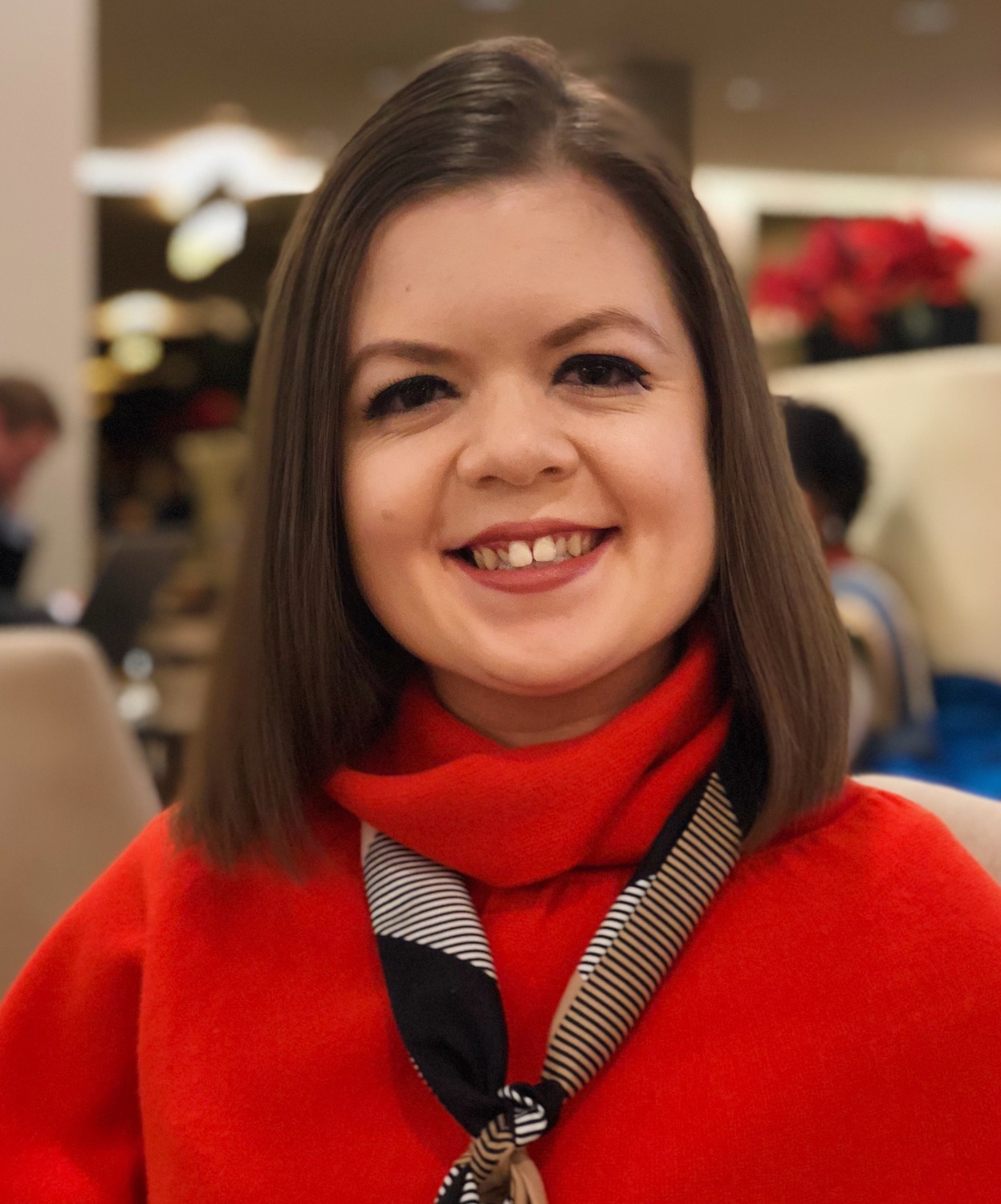 Back to the Accessibility Network page