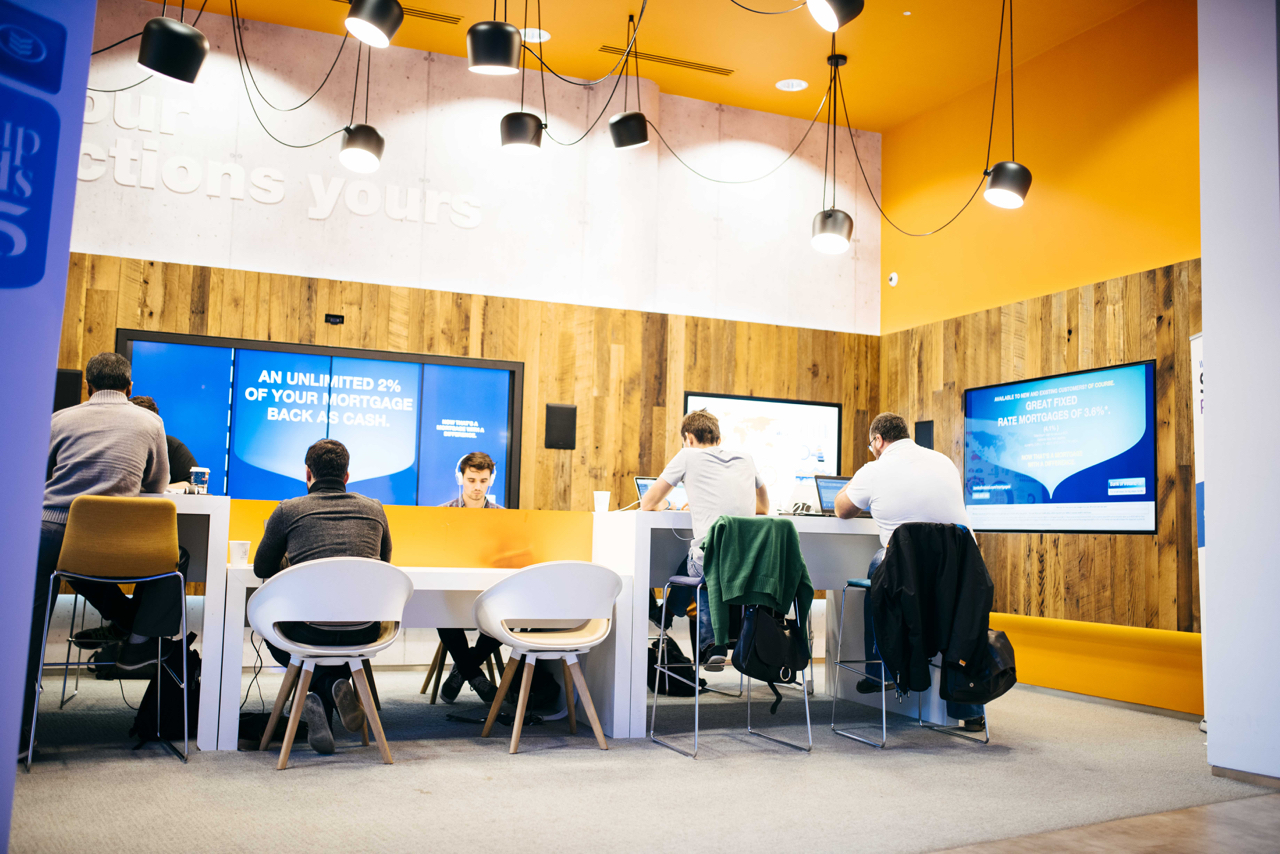 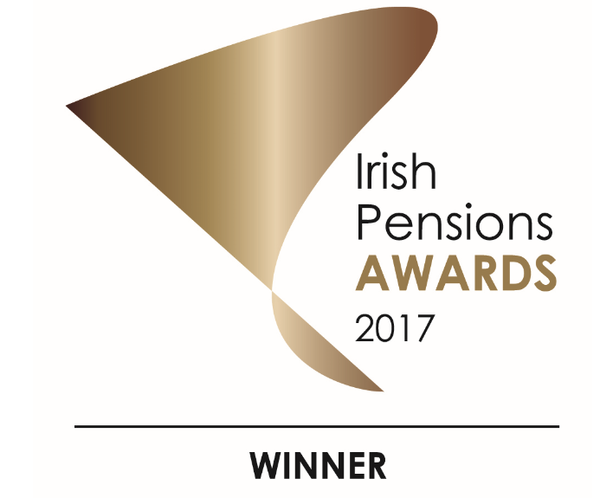 Following on from the Pension Age Awards in February 2017 where RetireWell won DC Pension Scheme of the Year in the UK, we are pleased to announce that RetireWell has won the Irish Pension Scheme of the Year award at the Irish Pension Awards. At the awards ceramony on the 23rd November 2017 at the Shelbourne Hotel, Dublin, the judging panel praised the scheme saying:

“It’s clear from this entry that the Bank of Ireland has thought seriously about all aspects of its pension provision, and has worked hard to develop a DC plan that members will truly value.

It has put the important elements of governance and member outcomes at the heart of its offering, and has strived to cater to all aspects of its membership. Finally, its innovative communication strategy will help to help ensure members understand the choices on offer to them and can make the most of the scheme“. 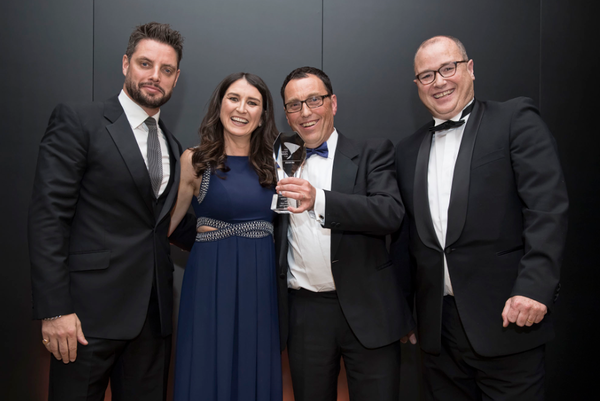 This award recognises the commitment of RetireWell to encourage members to engage with the plan through a number of channels including a member specific website, targeted email campaigns and member presentations raising awareness of the benefits of the plan and the need for members to be proactive in planning for retirement. The positive impact of our communication strategy is reflected in the increase in the number of members making matching contributions to their RetireWell accounts from 13% of members in 2015 to 32% of members by August 2017.

RetireWell will continue to innovate in the approach to investment, governance and communications in order to make a positive impact on it's members’ understanding of the RetireWell plan and their role in planning for retirement.

Graduate Programmes: How to make your ideal choice

There are currently no jobs matching this criteria

You've seen your dream job, now what can you expect from the process?